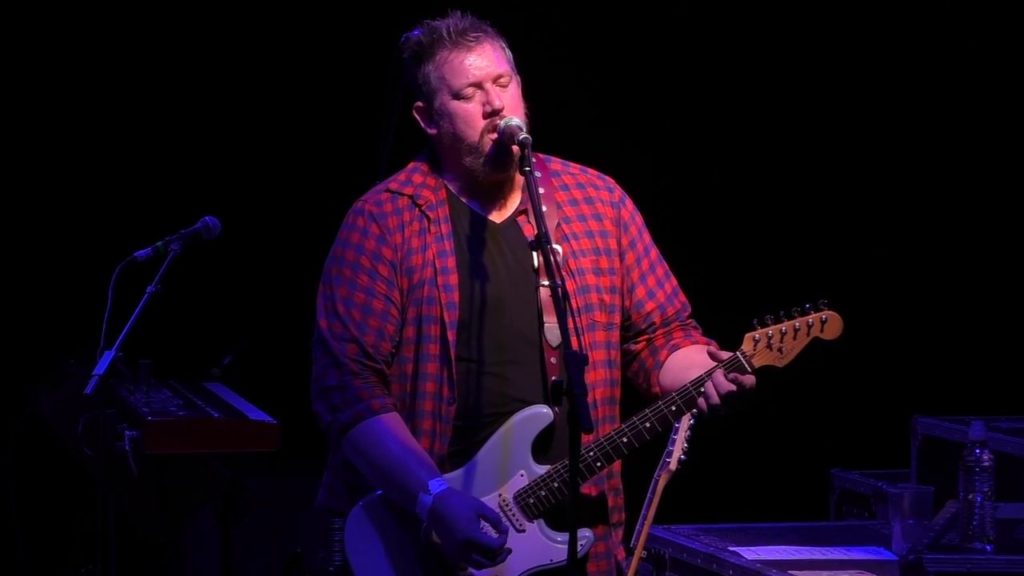 We were all shocked and disappointed to hear of Stevie Nimmo’s cycling accident last weekend which left him with a broken arm – not an ideal situation for a blues guitarist! But in true ‘show must go on’ style, Stevie is determined not to let down his public! 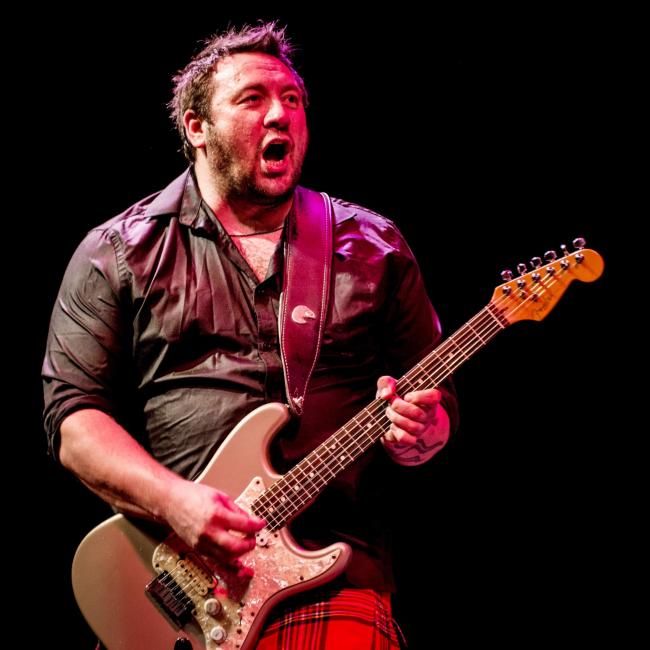 In a rare twist of fate, Stevie’s brother Alan Nimmo is having some time off from his role as vocals/guitar for Glasgow rockers King King – so he’s stepped into the breach to play guitar for the trio on the upcoming tour dates, including ours here at The Meeting Room Elland.

To quote Stevie … “My ever loyal wee brother Alan Nimmo will be making all the noise for you on this tour and I shall be strictly on vocal duties.” He refers to Alan as … “the only person on the planet who could step in at such short notice and do the job to the highest standard”!

King King were recently hailed by Blues Rock Review as “the best blues-rock band in the world”, so we’re sure no one will be disappointed by the last minute substitution!

Get your tickets here.