So, we have had a little break at The Meeting Room for the summer holidays and we were about to open with a bang! The Meeting Room was all set out ready to rock with red, white and blue flags everywhere! 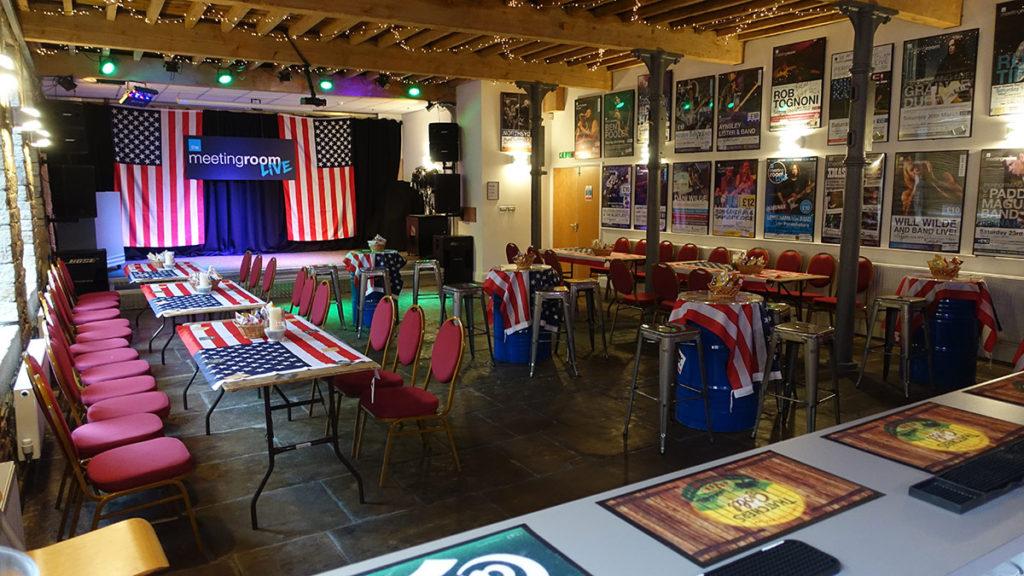 Paul Lamb and the Detroit Breakdown were making their long awaited return to The Meeting Room and we were ready for them. Though Paul was around recently jamming with Northsyde.

As some of you know, I occasionally get the opportunity to join some of the musicians on stage at The Meeting Room to jam out and blast a tune or two. But generally, I try to write my reviews from the objective point of view as an audience member. (With added back stage gossip and geekiness).

But for this gig, I had been asked to join Paul Lamb and The Detroit Breakdown (TDBD) for the whole gig on backing vocals. I was really honoured to be asked and I was really happy that we were on my home turf at The Meeting Room. 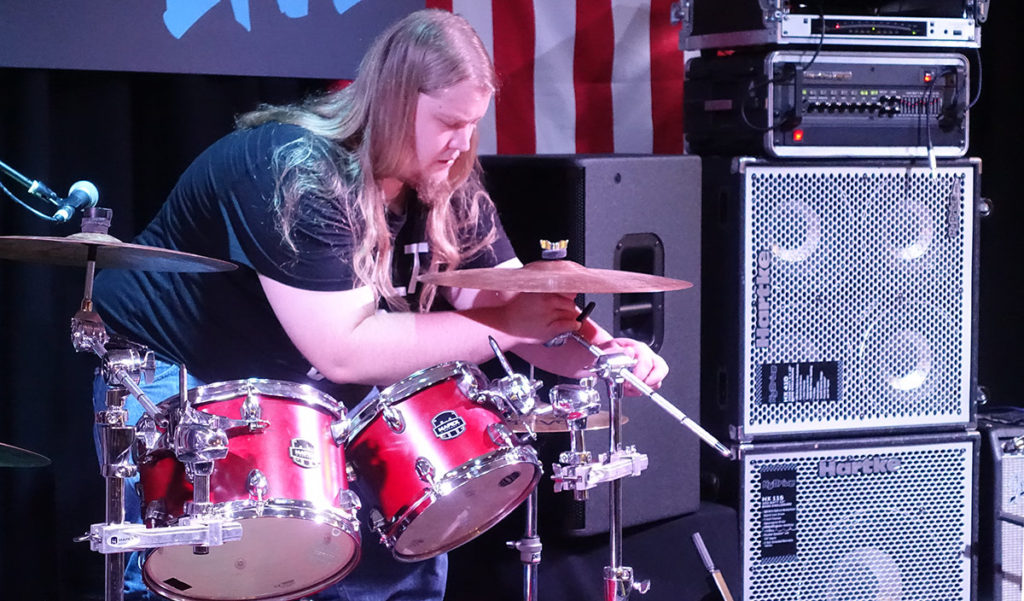 The room was pretty full by 8.00pm and everybody there seemed ready to rock. Unfortunately, there was a slight misprint on the ticket that advertised a support band. In this instance, there wasn’t one. But that didn’t really hinder the night and by the time Paul Lamb and the Detroit Breakdown took to the stage, the crowd were more than ready to be entertained.

Paul is in the UK for the release of his new album “Fly in4mation”.

For anyone familiar with Paul’s previous work, you will hear the recognisable “Paul Lamb” sound with that Detroit funk, those strong blues undertones, and his powerful lyrics.

This album has been boasted to have more of a “rocky” edge which will satisfy those rock peeps out there and make them pay attention. But Paul Lamb (TDBD) fans will not be disappointed at all. It still has that incredible coolness that can only come from the Big D cowboy.

I had been listening to the songs for the past few weeks to learn them, so I knew what the audience was in for, so I was really looking forward to this gig.

“And then the Detroit cowboy took to the stage…” 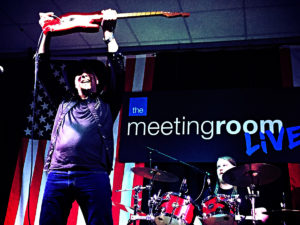 Paul was joined by Lincoln J Roth on bass guitar (from Leeds), Cory Sowa (from Nashville) and yours truly on backing vocals (or “BV’s” if you want the musician lingo). We were playing our second gig together as a band with our premier only being the night before in Harrogate. Now we had a blast in Harrogate, but this is our spot and I was excited.

The show kicked off with a cover of Bo Diddley’s “bite you”, it’s an up tempo song that punches the audience right in the face with screaming guitar, and bang on 4 part harmonies (ah thank ya! J).

“AND WE WERE OFF… relentlessly punching the audience’s hearts, souls and eardrums until the very end”

We had a generous mix of influences, genres and emotions throughout the gig with heavy hitting songs such as “there goes the neighbourhood” and “Guilty” where Paul talks about his experiences of living in Detroit and the “interesting” characters that reside there (such as the Mayor of Detroit… who is currently in jail).

Then for a complete 360 on the “feels scale” Paul will slow things right down and serenade the audience with songs such as “empty bottle blues”. Pauls raspy vocals not only give incredible rawness to the rock stuff he plays, but they also lend themselves very well to the softer, emotion ridden songs he writes which display his incredibly powerful lyrics.

It kicks off hard and hits you straight between the eyes and then its peaks and troughs, light and shade and power, power, power right to the end. The lyrics are like storytelling and Paul is a great storyteller. (Just get talking to him after the gig… he can generally be found at the bar). 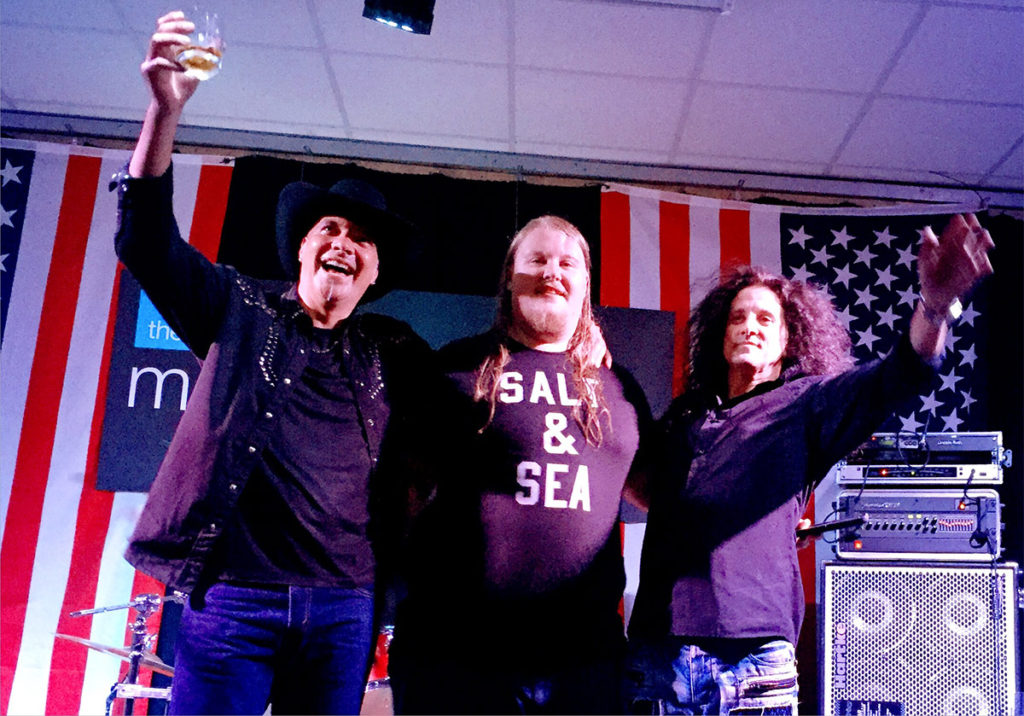 Paddy and I got to do a couple of numbers from the front and had a jam with the guys. We were even joined by Meeting Room Rock star, Woody, who nailed it like always!

It really was a hard rocking, fun loving, singing about drinking, (then doing the drinking) and rocking out some more, kind of night.

It was exactly what a Paul Lamb gigs always promise…A rocking PARTY!