Xander and the Peace Pirates 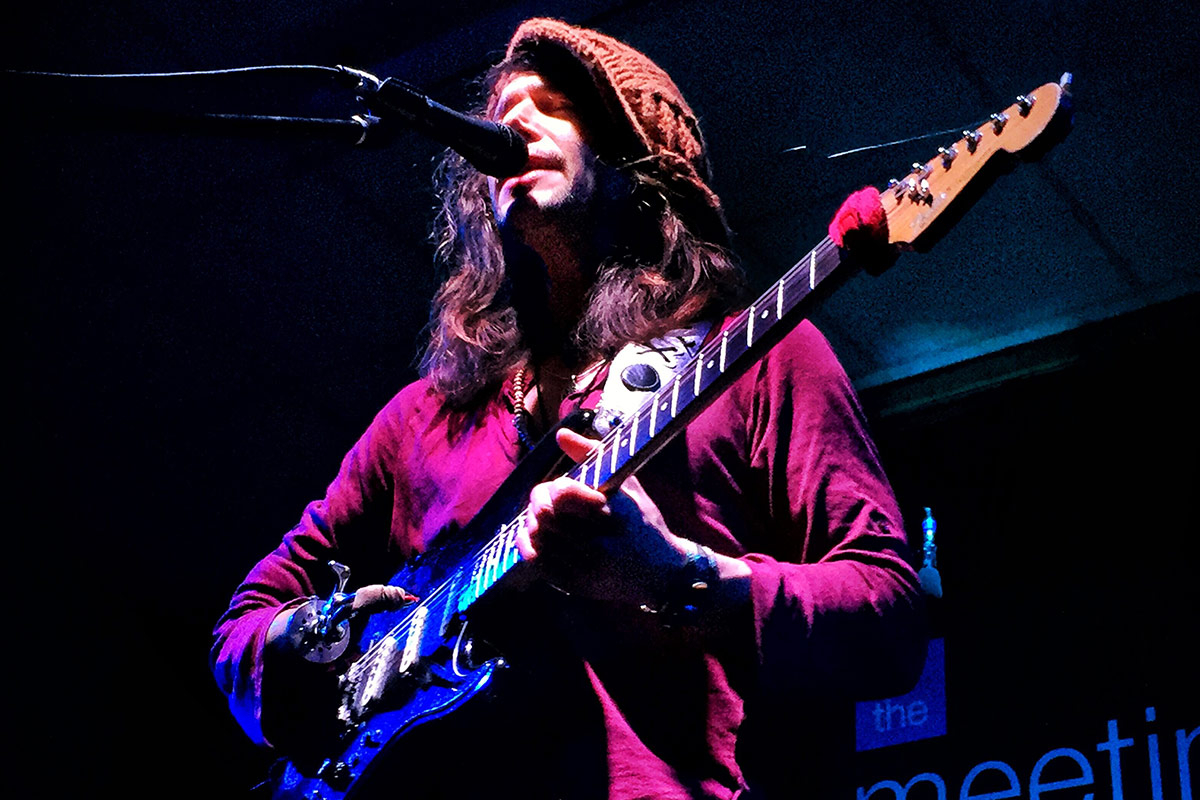 “Not only is he immensely talented on the guitar and vocals, he burns with an unbelievable passion for the music, pouring every ounce of energy into his performance.”

Bringing their haunting riffs, genius melodies, and an irrepressibly infectious charisma for a second gig at The Meeting Room Elland on 11 August 2018, Xander and the Peace Pirates continue to share their musical passion while spreading a universal message of peace, love and harmony.

The band is a testament to musical integrity and personal strength. Combining soul, blues and rock, their pervasive blend of inspired song writing and memorable performances has already seen them enrapture audiences from around the world.

Brothers Keith and Stu were discovered on YouTube by Gibson Brands CEO, Henry Juszkiewicz, and during their subsequent performances for the company at numerous international events, the band caught the attention of not just an ever-growing collective of fans but also industry legends such as Eddie Kramer (Jimi Hendrix, Led Zeppelin, Kiss, the Stones), who was so smitten by their music he offered to produce the band’s first album.