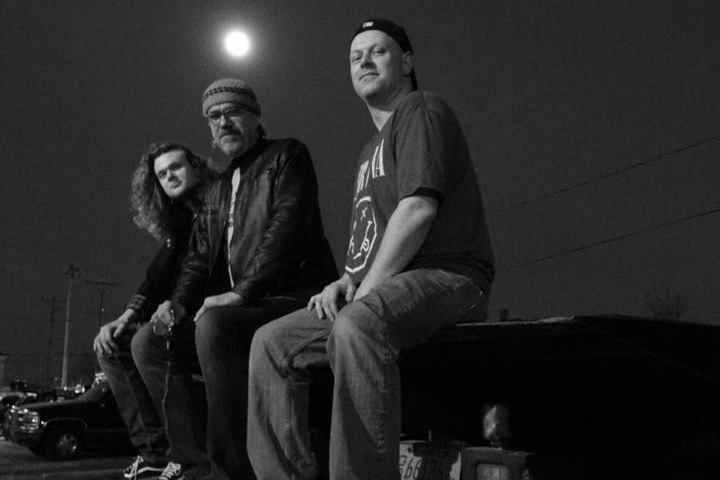 This trio’s jazz background gives them a real level of comfort with the improvisation which is an integral part of their live performances, resulting in a full, heavy and rocking sound. Greg (aka ‘The Gristleman) Koch is widely recognised as the guitar player’s guitarist, dubbed ‘scary good’ by Joe Bonamassa and a long serving international ambassador for Fender Guitars. Son Dylan Koch began his career as a drummer using the kitchen utensils at home and was recently nominated for Drummer of the Year by the Wisconsin Area Music Awards. Toby Lee Marshall has traveled the world as a member of Bernard Allison’s band, famed for his groovy bass lines, sinuous chordal work and incendiary solos!

There’s a blues sensibility at the heart of this organ trio, playing Koch’s compositions which are an amalgam of rock, funk, jazz and country, served up with heavy grooves and dynamic improvisations, delivered with no small dose of humor and occasional wild
abandon.