Peter Donegan Band – From The Voice 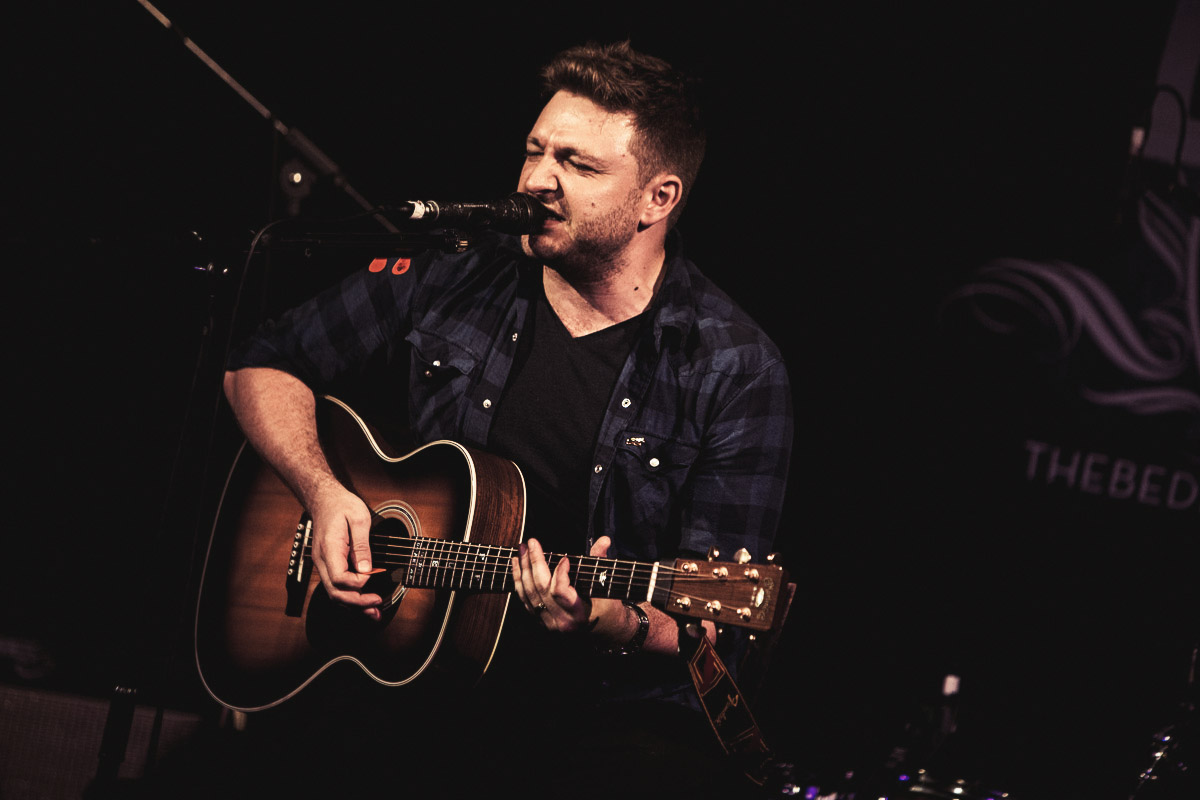 Don’t miss Peter Donegan at The Meeting Room Elland on Sat 25th May – it’ll be a night to remember.

Son of the late, great, Lonnie Donegan, known as the ‘Godfather of British Rock n Roll’ and the ‘King Of Skiffle’, who inspired bands from The Beatles to Led Zeppelin, Peter is a talented musician in his own right who has been performing since the age of five and brings his own original style and creativity to the musical stage.

His recent appearance on ITV’s The Voice was a triumph when he duetted with Sir Tom Jones, singing ‘I’ll never fall in love again’ – a song his father wrote for Sir Tom. See the video below.

Lonnie has been cited as one of the major influencers in the music business; his artistry runs through Peter’s veins and is evident in his vibrant live performances as well as his studio material.

Here’s a personal message from Peter to fans of The Meeting Room;

Peter and his band will perform some of Lonnie Donegan’s classics and lesser known recordings, combined with original numbers from his latest album which he wrote and recorded in Nashville.