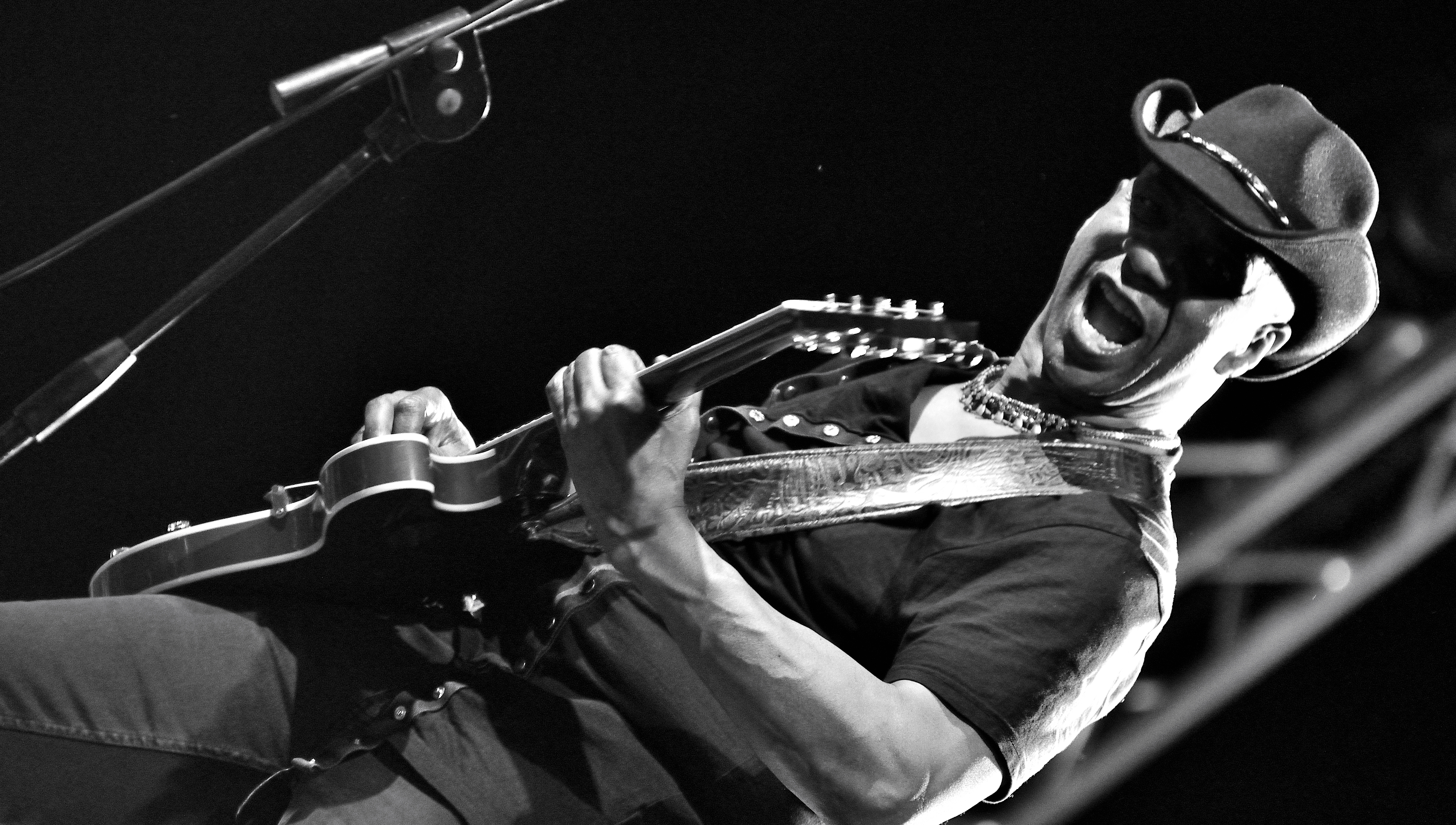 We’re pleased to welcome the legend that is the Marcus Malone Band to the Meeting Room Elland on Saturday 10 June. When Blues & Soul reviewed his last album ‘Stand or Fall’, a collection of original blues based rock songs which was nominated for Best Recorded Session 2014 by European Blues Awards, they stated unequivocally ‘No hype required’ so we’re looking forward to a stand-out performance!

Opened At The Royal Albert Hall For BB King!

His credentials are stellar – Marcus has performed at the Royal Albert Hall opening for BB King; headlined the Tenby Blues Festival in Wales in 2013 and in 2014 playing the International Stage at The Great British R&B festival in Colne. He has played various UK Arts Centres and Blues Clubs including Darlington and the Brewery Arts. In 2015 he played the Greta British Rock and Blues Festival.

Across Europe, he has performed in the Netherlands at festivals including Kwadendamme, Tegelen, Huntenpop, Oisterwijk, Hoogeveen, Geithoorn, Enchede and Texel, at the Luxemburg Festival and in France at the Pleins Feaux Festival 2013 in Bonneville; ‘American Journeys’ in Cambrai, Fete de la Musique in Marc En Baroeul, Presqu’ile Blues Festival in Ambialet (opening for The Straits), Buc n’ Blues, Blues & Rock Festival in Segoufielle and Le Show Room, Valenciennes.

Checkout this brief clip of Marcus live at Bullingon, Oxford in 2015.

Marcus, who hails from Detroit in Michigan, was first signed by Al Teller of United Artists Records (now EMI Capitol). Taking residence in LA he recorded the classic heavy metal ‘Marcus’ album which was re-released on Zoom Records throughout Europe and the US in 2001.

Since relocating to the UK the Marcus Malone Band has written, produced and recorded six albums on the Redline Music Label. April 2017 will see Redline release his latest album ‘A Better Man’, available on both CD and vinyl formats. Featured players include Alan Glen (The Yardbirds) on harmonica and bassist Winston Blissett (Massive Attack).