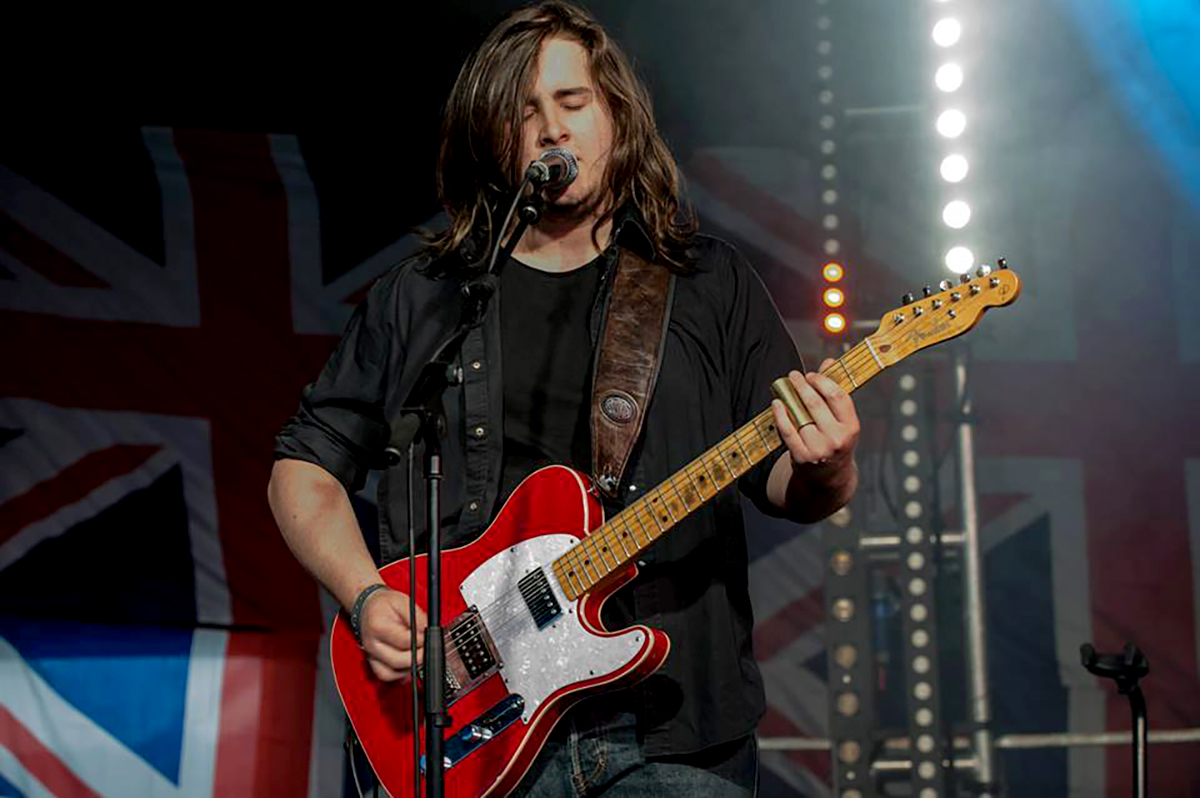 with support from The Boneshakers

“Expect Hamilton to go onto bigger things. He clearly has all the talent necessary.”

Lewis Hamilton has been booked for over 400 shows from Shetland to Poland, and has appeared at most of the UK’s biggest blues festivals, including Main Stage performances at Hebden Bridge and Maryport. It’s his second appearance at The Meeting Room Elland, and this unique and intimate venue really showcases this young talent.

His debut album Gambling Machine won the Scottish New Music Award for Scottish Jazz/Blues album of the year for 2012. Candlelight & Sympathy from Empty Roads featured on the soundtrack of the film ‘Scar Tissue’. His third album Ghost Train has had numerous top reviews and acclaim from magazines and websites worldwide, and airplay in over 15 countries.

Lewis takes his influences from the guitar greats including Stevie Ray Vaughan, Jimi Hendrix and Rory Gallagher. His guitar style has been compared to Joe Bonamassa and Eric Johnson, whilst vocally, he takes influence from the likes of Dave Mathews and John Mayer and writes his own music.

Over the years he has performed with such notable musicians as Aynsley Lister (for whom he filled in vocals at a live show), Ryan McGarvey, Henrik Freischlader, Alan Nimmo, Chantel McGregor and Ben Poole. Lewis also has talent for recording and runs his own studio in Auchterarder, Scotland, where all his music is written, recorded, produced, mixed and mastered by Lewis himself.

The Boneshakers are a five piece band based in and around the Southport area who play an exciting variety of Classic Rock songs from the 60s to the present and everything in between? Formed in late 1980 the band has played North West venues with encouraging success and built up a loyal following.