Josh Smith and his Band 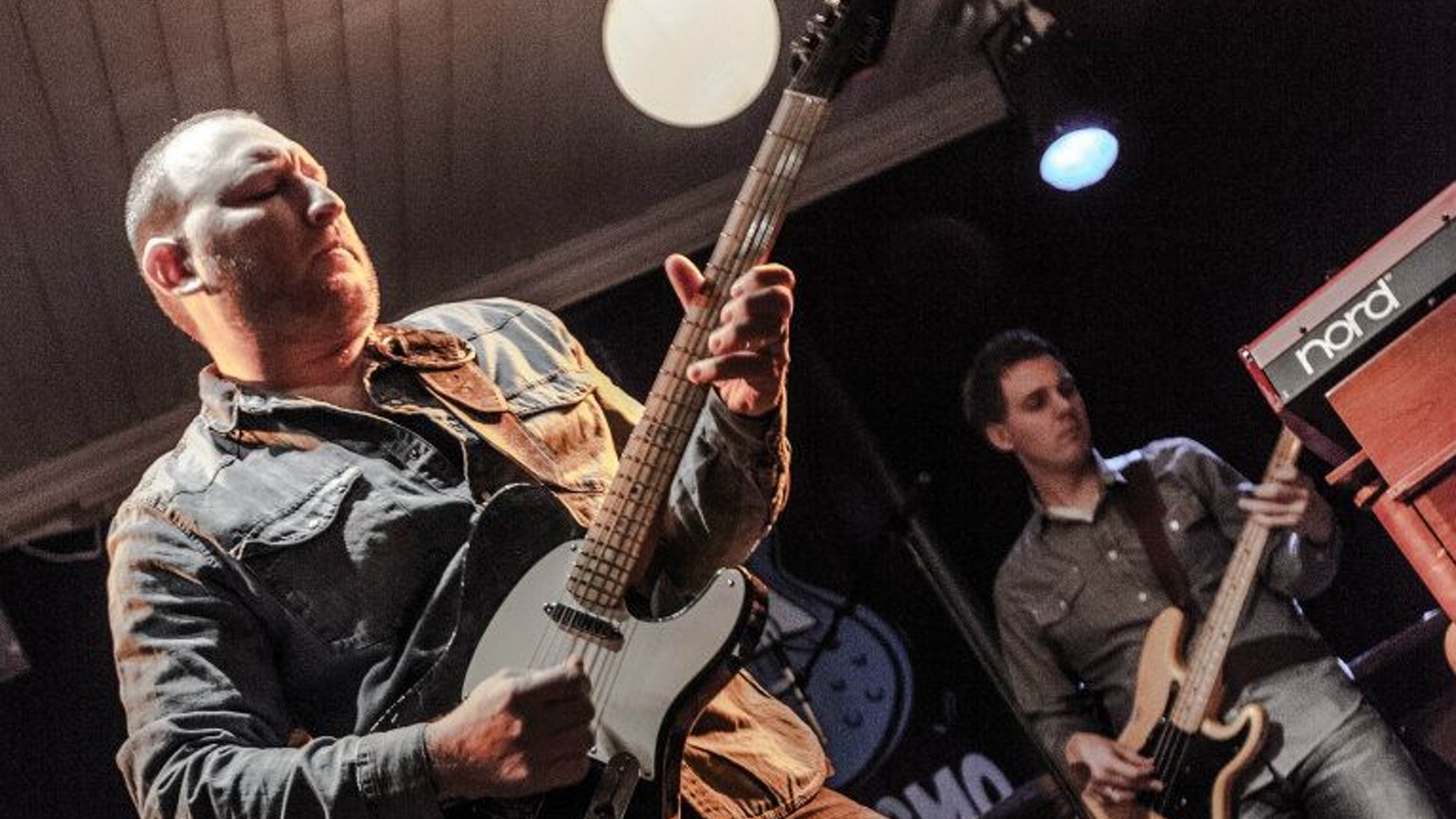 with support from Ariel Posen

“Josh is one of my favourite musicians on the planet. His musical depth and guitar playing transcend the boundaries of the blues genre into a genre of his own. I am proud to always share a stage with him and even prouder to call him my friend.”
Joe Bonamassa

Don’t miss the growing legend that is Josh Smith – his arrival in the UK has been eagerly anticipated, and he’s only playing a few select gigs – one of which is The Meeting Room Elland on 3 February 2018.

Chrome Note are proud to be bringing to the UK for the first time one of the world’s most exciting and dynamic guitarists. LA-based Josh Smith has worked with some of the industry’s biggest names including Mick Jagger, Ricky Fante, Raphael Saadiq and Joe Bonamassa.

Josh – who received his first guitar aged 3 and began lessons at 6 – was exposed to the blues at an early age. He listened to a variety of artists, such as Muddy Waters, B.B. King, Albert King and T-Bone Walker. By 12, Josh was playing at established professional blues jams in South Florida, and completed national tours with his band before moving to LA.

He is now carving out a successful solo career and with his latest album “Over Your Head” (featuring special guests Joe Bonamassa, Charlie Musselwhite and Kirk Fletcher) receiving rave reviews, this has spiralled Josh into the forefront of the blues world. Held in high regard by his peers, Josh is often named as being one of the best guitarists in the world.

Josh will be supported at The Meeting Room Elland by Ariel Posen, an internationally acclaimed guitarist born and raised in Winnipeg, Canada. Ariel has spent the last few years touring around the world and recording with JUNO award winning, The Bros. Landreth. Some highlights include features from the biggest music publications around the world such as Premier Guitar, Rolling Stone, VH1, Relix, BBC, Paste and attention from artists such as Bonnie Raitt, Chris Stapleton, Jimmie Vaughan, John Oates and more.