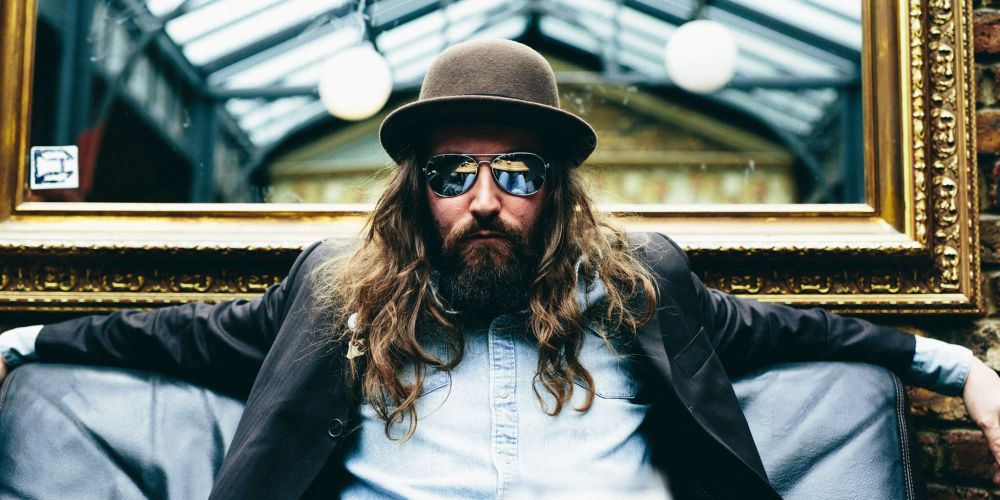 At the Meeting Room Elland, we’re delighted to welcome for his first appearance on our stage British blues guitarist and songwriter Jack J Hutchinson.

Born in 1982 in Leicester, Jack spent his formative years in the North West before moving to London in 2005 to pursue his musical career. He quotes his early influences as the Grateful Dead, the Rolling Stones and the Beatles combined with influences from across nearly a century of blues, ranging through Muddy Waters, B.B. King, Robert Johnson, Led Zeppelin, Stevie Ray Vaughan, Black Crowes and King King.

Today, his abilities as a guitarist, vocalist and songwriter prompted Classic Rock Blues magazine to name him as ‘one to watch’.

Having played at high profile gigs including BluesFest at the O2 and Ramblin’ Man Fair, Jack and his band have toured as far afield as the Czech Republic, Spain and Brazil.