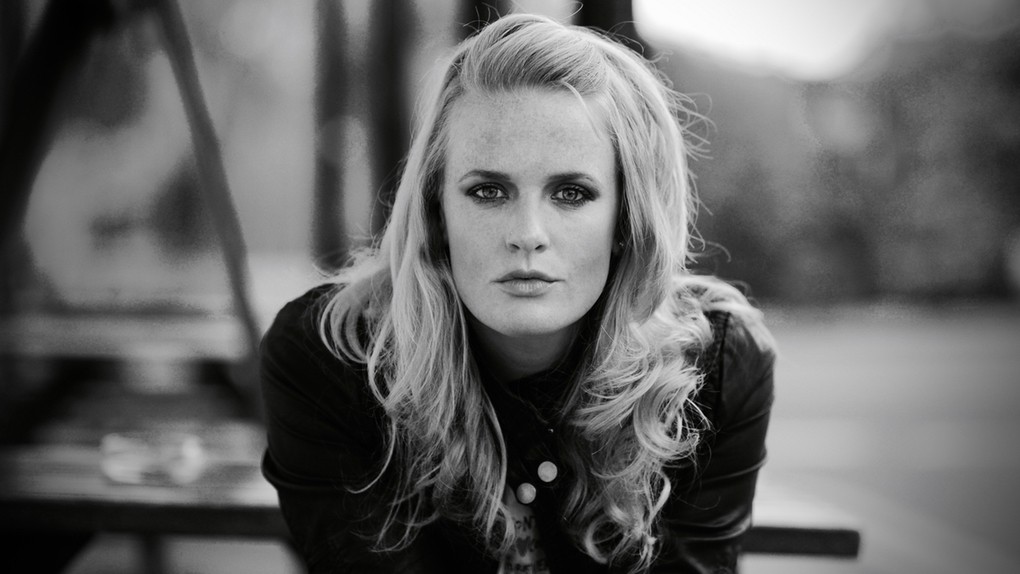 Making her debut at The Meeting Room Elland on 23rd June is Elles Bailey and her band. Bristol-based Elles has a talent for crafting and seamlessly weaving rootsy blues, country, and soulful rock, with a contemporary edge. What’s more fate has blessed her with a ‘smoky vocal’ style that perfectly fits her music.

Elles’ trademark husky, lived-in voice may sound like this young songstress keeps up a 60-a-day habit, but was actually caused by a serious childhood illness. At the tender age of three, Elles contracted both viral and bacterial pneumonia. Ever-resilient, Elles recovered, but her voice had changed completely.  An ENT visit revealed no permanent damage, but as the specialist prophetically observed, ‘If she ever wants to sing, she’ll be a natural blues vocalist!’

Now, the miracle girl with the made-for-the-blues voice has just released her debut album, ‘Wildfire’, back on 1st September, 2017. Supported by Radio 2, the single ‘Wildfire’ finally came off the Planet Rock playlist after a whopping 10 weeks and she was back on their play list again quickly with her most recent single ‘Same Flame’, which with its accompanying video made Song of the Day at Songwriting Magazine.

Reviewers have been wowed by Elles and her debut album – Maverick Magazine gave ‘Wildfire’ top marks (5/5) and went on to predict a glowing career for this talented artiste: ‘If Bailey can follow this album up with something equally as good as ‘Wildfire’, there’s no reason why she can’t hit the heights Swift did in country- and perhaps move even further up the country mountain than Swift did.’