Ben Poole with support from DC Blues – SOLD OUT 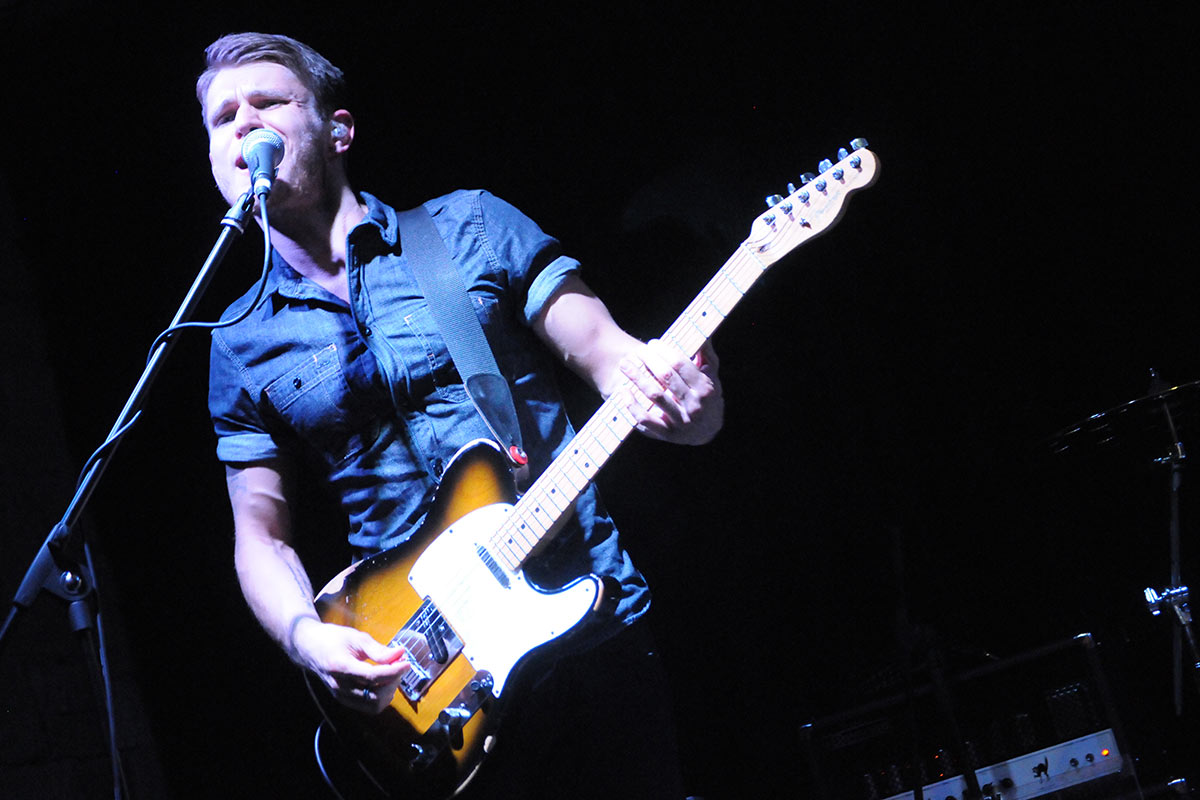 Due to unforeseen circumstances, there will be no support from DC Blues.

“Truly astonishing” – Classic Rock Magazine
“F***ing amazing!” – Jeff Beck
“Exudes class & prowess” – Guitar Techniques Magazine
Ben Poole has been described as one the most exciting young Rock, Blues & Soul artists to come out of the UK for a long, long time! It’s not the first time he’s graced us with his presence at The Meeting Room Elland, and we really hope it’s not the last! Joining us for his third visit on 24 November, he’s been talked of as ‘the’ new up-and-coming UK Blues guitarist, one of the finest to have emerged in Europe for years – underlined by his nomination recently by Total Guitar/MusicRadar as the best blues guitarist of 2017.

Inspired by the Blues, infused with a hard-hitting, “in-yer-face” rock approach and topped-off by virtuoso musicianship, Ben has already played with and received critical acclaim from some of his heroes; legendary blues artists including Jeff Beck, Gary Moore and John Mayall. He is first and foremost a live performer – you can really feel the energy, adrenaline and excitement generated in his live performances.

Total Guitar said ‘Ben really brings the fire with his licks. He’s got neck-snapping vibrato where he catches a bunch of strings at once and grinds the s**t out of them. By the way, he hits the guitar, we can only assume it’s been saying rude things about his mother! Ben impressed with his tone, touch and stage presence. Ben Poole: the next Joe Bonamassa?’

Don’t miss the opportunity to catch Ben blasting the roof off here at The Meeting Room! It’s sure to be a vintage performance yet again.

With Support From DC Blues

DC Blues hail from the mighty Ouse Delta in York and have been playing their own take on “the blues” with original material and selected covers since 2012.

Since the band started they have opened for many well known artists such as Dr Feelgood, King King, Sari Schorr & Marcus Bonfanti. They have played at Darlington and Ilkley Blues Festival and continue to play blues clubs, venues and festivals.

They have self released one EP which has amassed multiple plays on a number of independent and internet radio stations around the globe including Vale Radio, Coast & County Radio, Rock Radio UK, Blues & Roots Radio and many more as well as live radio sessions.

They are self releasing their debut album “Minding Our Business” at the beginning of 2018.