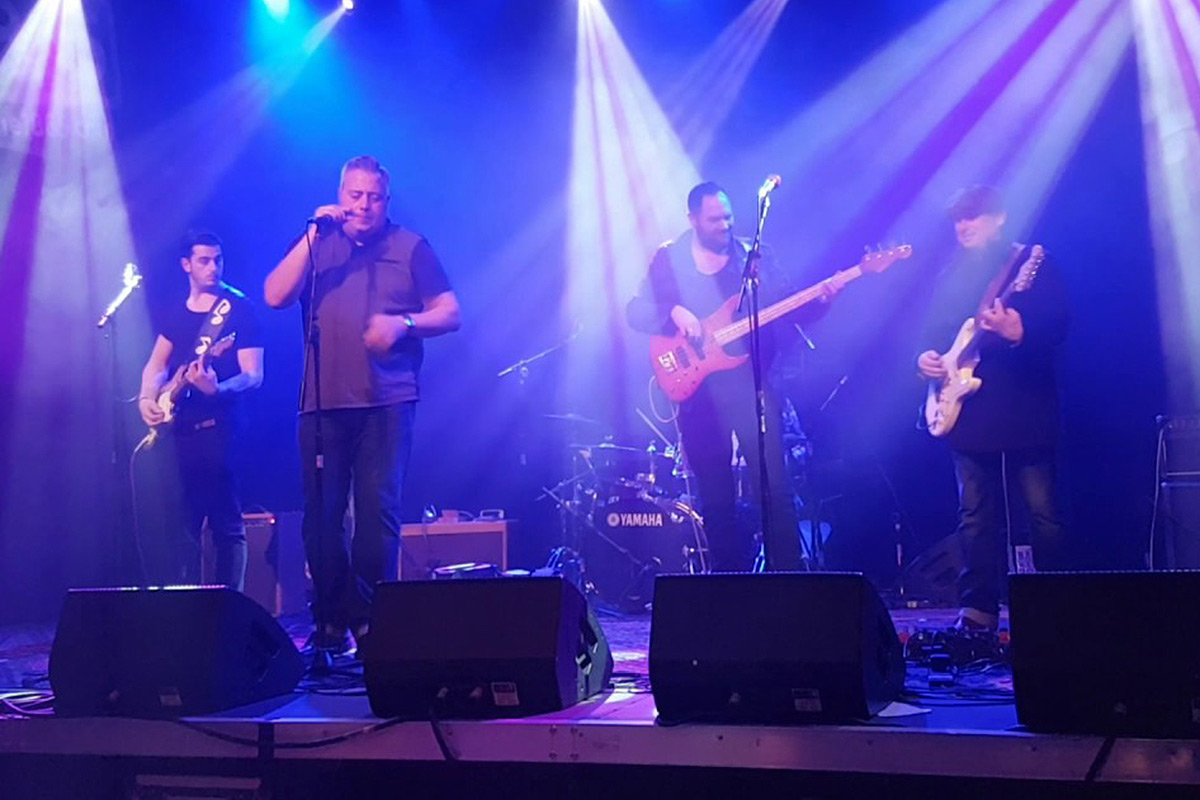 A change to our programme on Saturday 31st August sees The Backwater Roll Blues Band playing The Meeting Room Elland for the first time.

Not to be missed – apparently they had the audience rocking on the tables when they played the Great British Rhythm & Blues Festival last year! A kick-ass blues band with the influences of blues rock, funk, country soul and jazz, they’re a high energy harmonica driven six piece band who have in the past opened up for major acts like Eric Clapton, The Hoax and Jon Amor and the incredible ex Fabulous Thunderbirds guitarist Kirk Fletcher.

Miff Smith, Deano Matthias, Louis Matthias, Barry Pethers, Alan Taylor and Stevie Watts have played some of the biggest festivals and blues clubs of the British blues scene, bringing on a raw blues and rock’n’roll edge. They reached number 5 in the IBBA’s most played album on the blues radio shows in the first month of the release of their highly acclaimed live album.

Support from Ruby & The Revelator

Favourites on the festival scene, they’ll be supported by Ruby & the Revelator – fronted by Ruby Tiger AKA Olivia Stevens, bringing blues tinged with soul and jazz – echoing some of the greats of the sixties and seventies but presented in their own unique and captivating style. Ruby’s fantastic tones will make the hairs stand up on the back of your neck!

Get ready to be entertained.