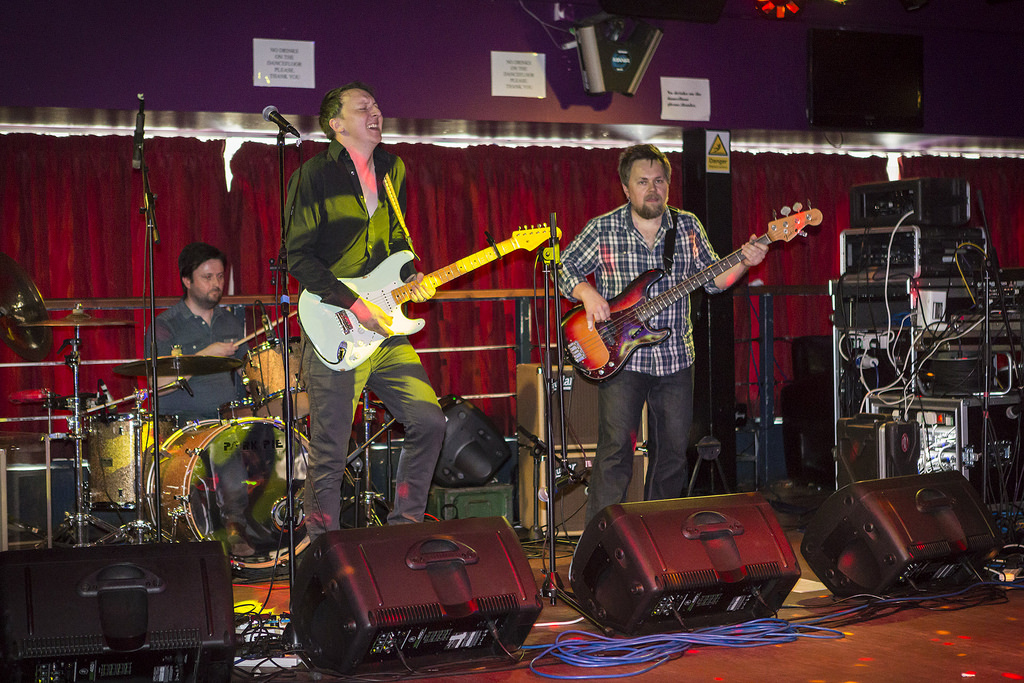 Get ready for Ash Wilson at The Meeting Room Elland – widely recognised as one of the most distinctive vocalists, guitarists and songwriters in contemporary blues music in England today.

Ash grew up listening to blues music introduced to him by his parents, including Muddy Waters, Son House, Eric Clapton and Albert King, and co-founded East Midlands-based Blues band The Melt aged just 16. For three years, the band toured and opened for acts such as Walter Trout, Mountain, Doctor Feelgood and The Animals, and also released a critically acclaimed self-titled album which was voted ‘Debut Album of the Year’ by Blues in Britain magazine.

After a break, Ash returned to being a live performer with alternative rock band Infamous Vampires; in 2014 he became a full time member of the Sean Webster Band before joining Jesse Davey’s Big Blues Band in 2016. Here, he co-wrote the song ‘The Revelator’ from the ‘Big Blues Album’, which was voted third in the 2016 Best Album category.

His debut solo album Broken Machine reflects many musical styles in the tracks, with the blues at its core, and has been widely acclaimed as an exceptional debut album loaded with excellent performances, and even better songs. Ash has played The Meeting Room Elland last year with the Sari Schorr band – we’re delighted to welcome him back for his second performance with his own band!