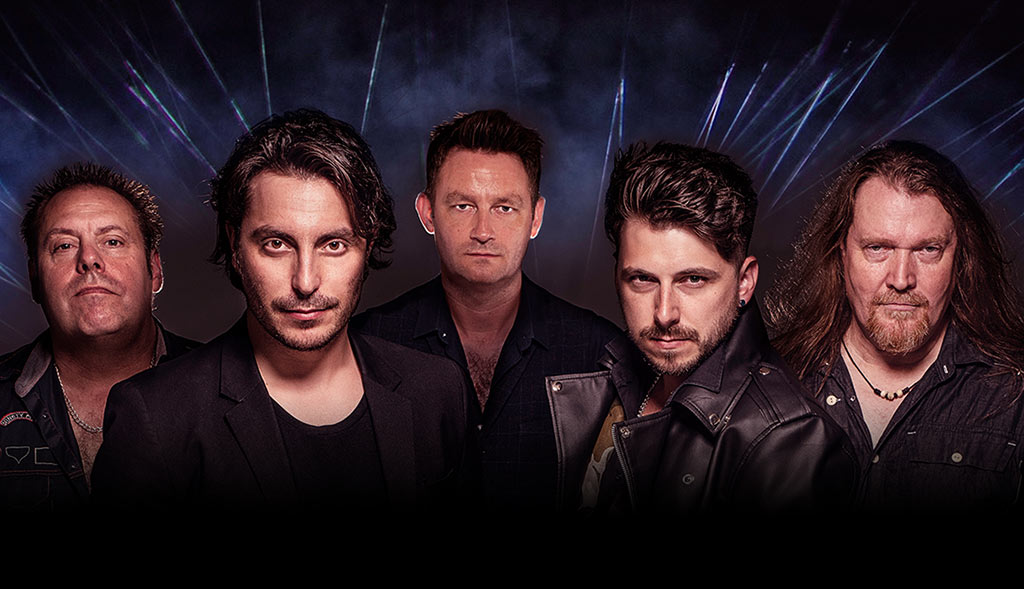 Legendary bands Foreigner and Journey are giants of the AOR (Adult Orientated Rock) and Classic Rock genres, attracting huge audiences as live acts since forming in the 1970s. The two bands have achieved massive commercial and critical success and both sold in excess of 80 million albums, with their supreme musical quality ensuring that they’ve never been victims of trends or passing fashions, and even their earliest hits are still being played on radio shows worldwide every day.

Sadly for those in the UK, their shows over here have been few and far between, and most fans of their music have not experienced the thrill of hearing it played live.

Thankfully, however, the next best thing is here in the shape of the award-winning band A Foreigners Journey.

Their talent has also been acknowledged by Jeff Pilson, bass player of Foreigner, who said “Check out this amazing band, they rock!” 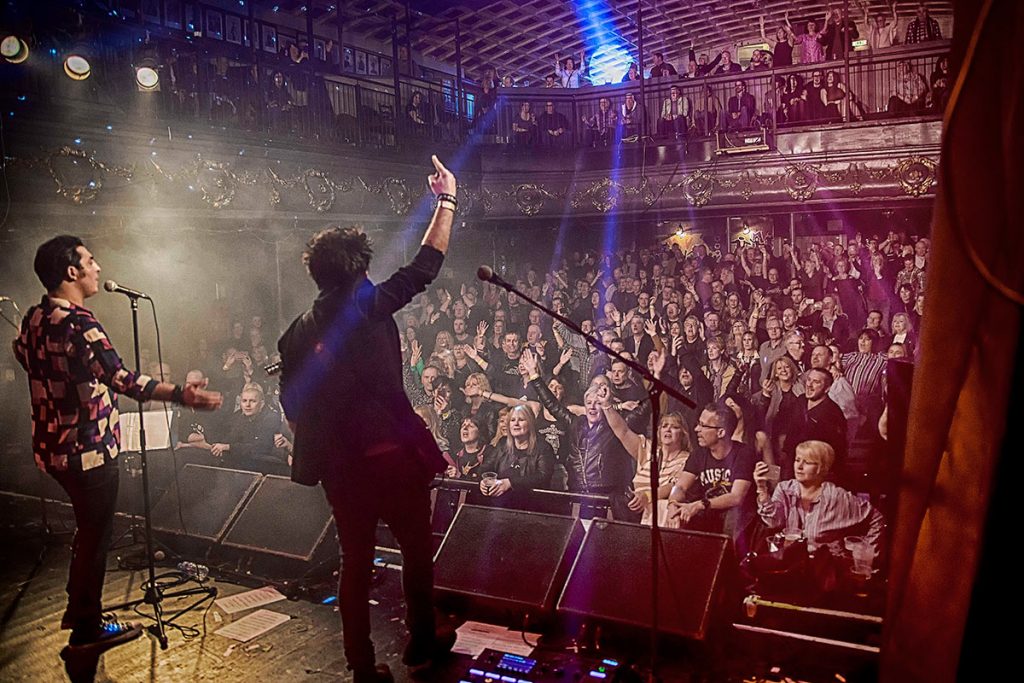 They have toured throughout the UK and Europe for the last 10 years, headlined a number of festivals and played to packed theatres and venues, safely establishing themselves as one of the most respected and known tribute shows around.

Featuring the incredible vocals and stage presence of Andrea Ojano, and cherry-picking the very best and most iconic songs from each of the two bands, to create a carefully balanced setlist, including bonafide rock classics such as the massive anthem Don’t Stop Believin’, Cold As Ice, Separate Ways, Juke Box Hero, Feels Like The First Time, to gentler power ballads like the hits I Want To Know What Love Is, Faithfully, Waiting For A Girl Like You, Open Arms and many more, A Foreigners Journey take things far beyond a mere ‘tribute act’ and turn their show into a living, breathing and powerful experience.

It is guaranteed to be an evening to remember at the Meeting Room Elland and a real treat for all those who love quality, commercial rock, performed with passion.

Check out A Foreigners Journey official promo video below: